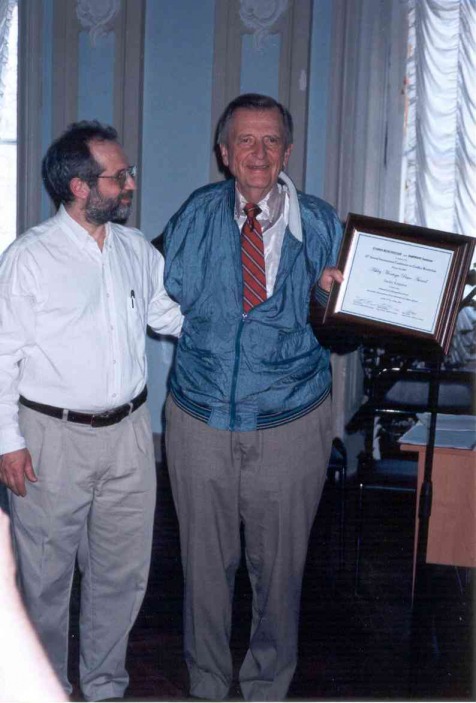 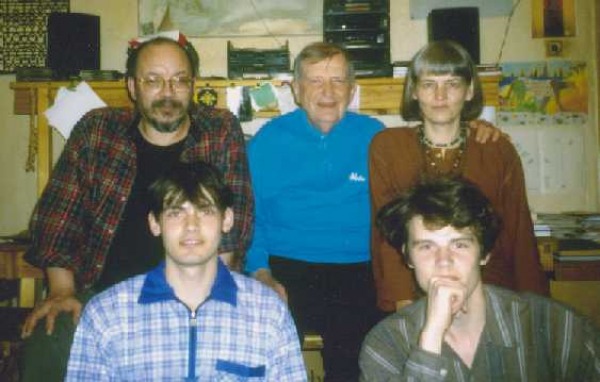 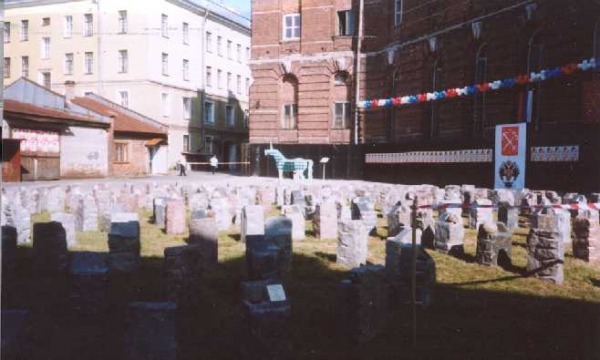 When Stanley was in Russia in May, 2003, he attended the inauguration of a labyrinth at St. Petersburg State University. This project, coinciding with the 300th anniversary of St. Petersburg, is named Labyrinth 300. The labyrinth consists of 300 sculpted granite columns, arranged in a maze-like design. Each column will be topped by a stone donated by a prominent university. Some of the stones are already in place, representing universities from all over the world including Saybrook University. This project is a part of a mega-project called Geopartiture, which started on September 21, 1998. The project was initiated by the construction of a small labyrinth on Zayachiy Island in St. Petersburg. A web site dedicated to the labyrinth project can be found at: www.artographia.ru/spbgu/index.r.html.

It is in Russian but you can find several photos of the labyrinth there. The Russian artists would be delighted if similar labyrinths could be constructed in other parts of the world. The above link depicts the basic design. Further instructions are available from: rockambol@lynx.ru