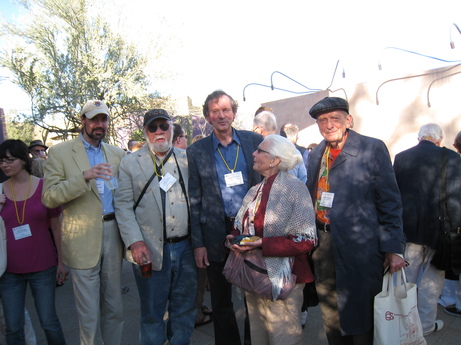 At the 'Toward a Science of Consciousness' conference, Stanley visited with colleagues including Leslie Allan Combs (with whom he presented a paper on "collective consciousness") and Rupert Sheldrake (recovering from wounds incurred during an attack in Santa Fe one week earlier while speaking about parapsychology at another conference). Sheldrake is in the middle of the photo and Combs, is on Sheldrake's right. 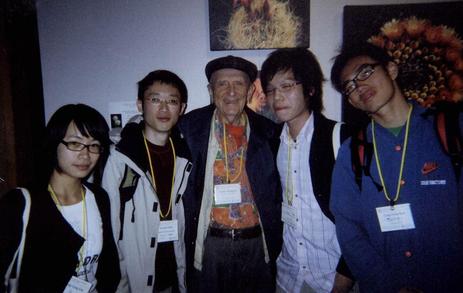 Stanley meets with Taiwanese students at 'Toward a Science of Consciousness', a conference held in Tucson, AZ, every two years.

At the 2008 conference, Stan chaired a symposium on Sex and Consciousness, and presented three papers.